BWA is celebrating its 46th anniversary this year and preparing to move to the next phase of its evolution. Among other transitional steps, we are changing the operating model by eliminating the on-site printmaking production and investing resources to assist the next generation of Philly’s talented young printmakers and shop managers. During 2019, we will begin outsourcing the artist’s residency and production of new prints to Alex Kirillov, Nicole Donnelly, Alexis Nutini, David Love and David Moy among others.

On Friday, November 16th at a standing room only special reception in the Printed Image Gallery, we began to close one chapter of our history, by acknowledging and thanking several individuals who have supported education and professional development in the visual arts and our efforts to expand print production opportunities to young, diverse artists.  All individuals honored, including a few who have passed away, served the arts community, while promoting Philadelphia’s legacy as a center for great artists and its impact in the print world.

By presenting Certificates of Achievement, BWA celebrated educators, gallerists and museum professionals who, since the 1970s, have made Philly a vibrant, connected art community. 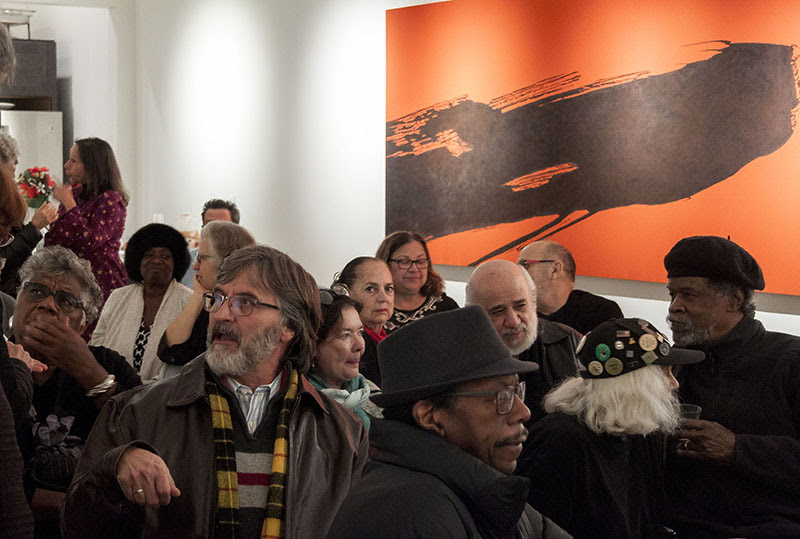 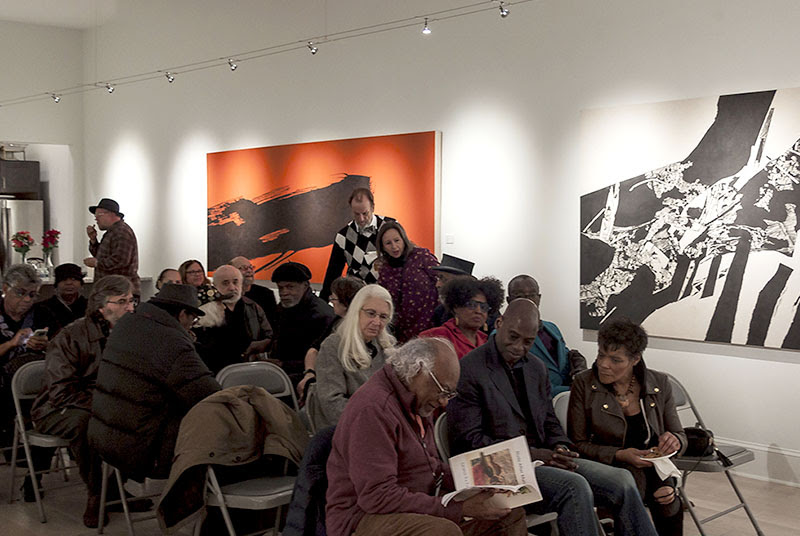 Brandywine wishes to thank all those who attended and made the evening a celebration of diversity and collaboration that makes Philly strong in art.